Beaumaris Life Saving Club is a family focused club providing a safe environment to learn water skills and have fun.

Beaumaris Life Saving Club is a family focused club providing a safe environment to learn water skills and have fun. We have a popular Nippers Program from ages 5 and above.

Many of our teenage members serve as qualified members holding qualifications such as the Surf Life Saving Certificate, Bronze Medallion, IRB Crew and Driver Awards and Senior First Aid.

Our main mission is to patrol the local Beaumaris Beach from Ricketts Point to Table Rock. We help the people who use the beach throughout the summer months.

Our second mission is to train members in swimming and lifesaving skills such as water safety, resuscitation, radio communications, rescue techniques, as well as boat, ski and board.

STAY IN THE LOOP

Team APP is the primary source of communications at Beaumaris Life Saving Club. It enables us to connect effortlessly with our team and club members.

The app is available free to download from iTunes and android. Simply download the app and search for Beaumaris Life Saving Club.

We will approve your request to join and then you can stay connected with our events, news and specialist information today! 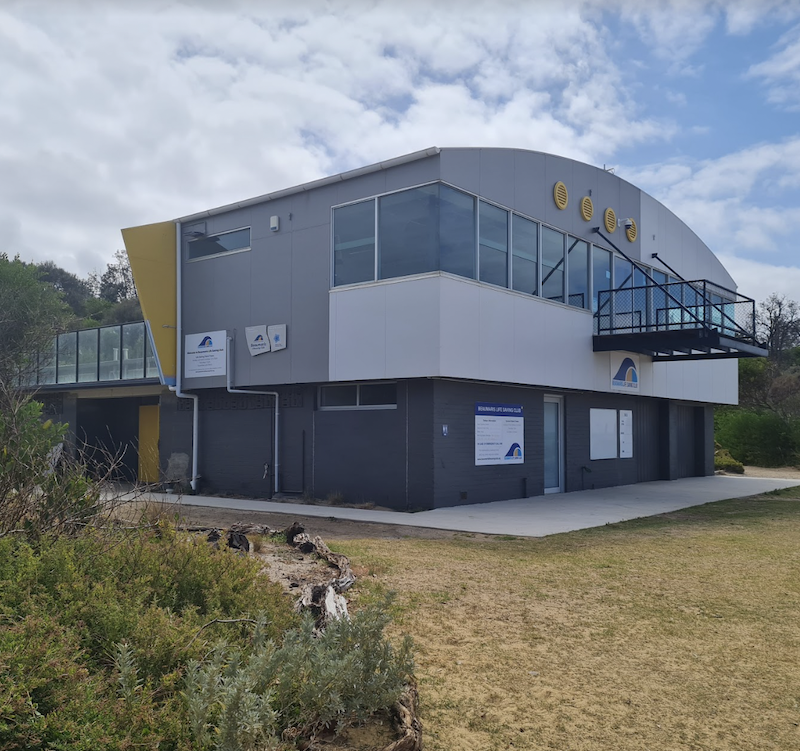 We occupy one of the best beaches on the Bay, offering:

​Beaumaris Life Saving Club was formed in 1958 by members of our local community. A meeting was held on March 31st 1958 in the clubrooms of Beaumaris Yacht Club by the Beaumaris Parents and Citizens Association. At the meeting 68 children and 12 adults stated their interest in joining the newly formed club. It was one of many Life Saving Clubs that were part of a network known as The Royal Life Saving Society.

The clubs first office bearers were:

The Beaumaris Yacht Club was used as the clubhouse until the club obtained one of their own. The club’s first training night was held on April 15th 1958 and was attended by approximately 50 members.

In March 1961 the first stage of the current clubhouse was officially opened.

During the season of 1977-78 the club entered Royal Life Saving Carnivals and won the State B Grade Premiership. The following season BLSC came fifth in the state A Grade Premiership and the juniors won the Bright-Sands Junior Championship. It was these two seasons that were the start of many ongoing awards and success the club would achieve in the years we competed.

BLSC’s primary mission is to prevent aquatic related incidents, injury and death. We patrol the local Beaumaris Beach from Ricketts Point to Table Rock and assist the people who use the beach throughout the summer months. The second mission of the Club is to train members in lifesaving skills such as water safety, resuscitation, radio communications, first aid, rescue techniques, IRB and board skills.

Our Nipper Program teaches young children water safety skills that one day could save their lives. We have been privileged over the years to have many fantastic role models that have volunteered their time to instruct our Nippers to respect the sea at all times. We will continue to challenge our younger members by encouraging them to follow their dreams whether it be by learning water safety skills, volunteering to patrol our beach in the future or by competing at carnivals.

The strength of Beaumaris Life Saving Club has been its ability to retain a strong family involvement. Our club is interested in the welfare of our members and many true friendships have been forged over the years.

We are proud of our heritage and wish that Beaumaris Life Saving Club will continue to prosper in the future whilst serving our local community. 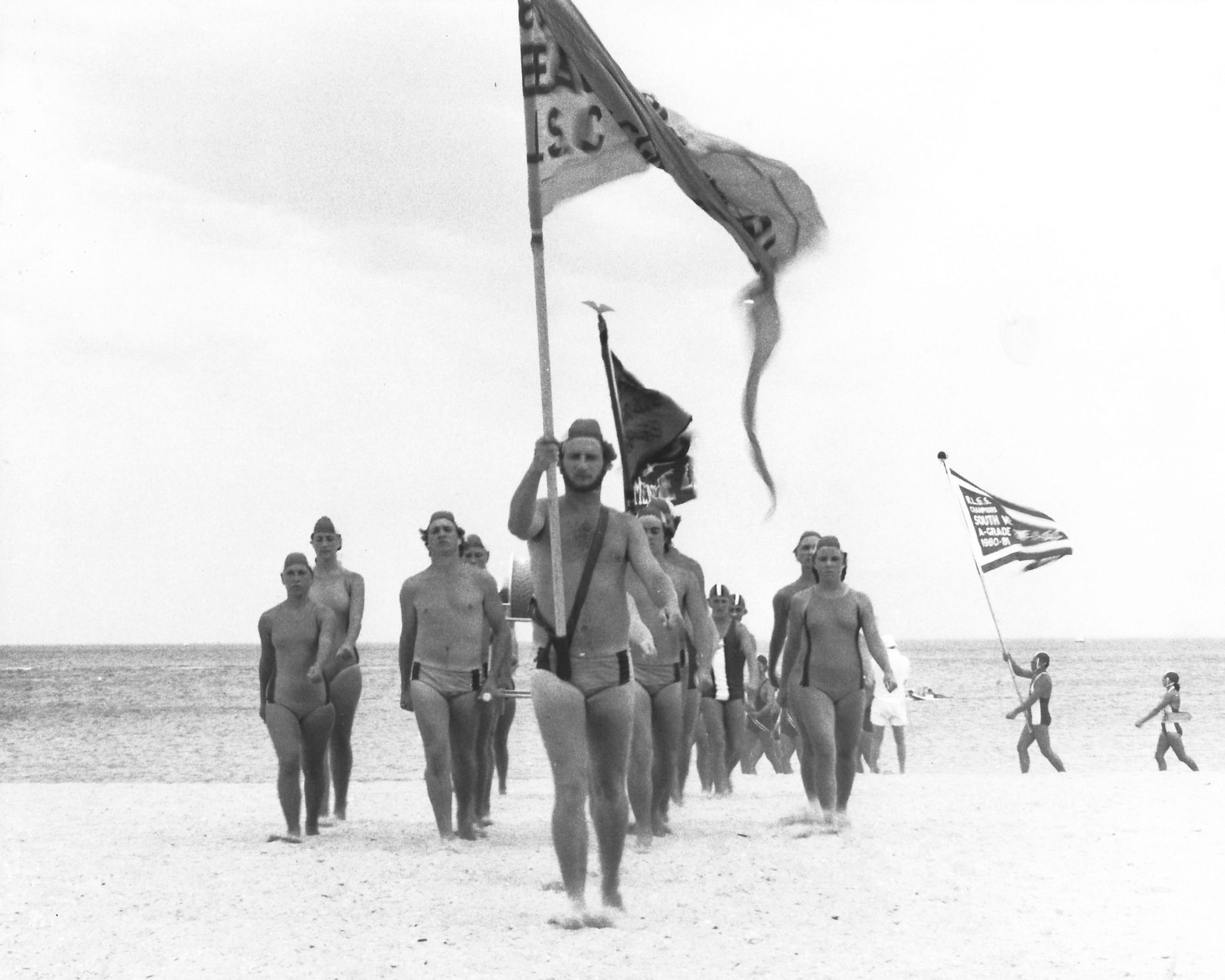 We have a long association with Marine Care who act as custodians and a conservation watchdog for the Ricketts Point Marine Sanctuary. More information is available from their website. 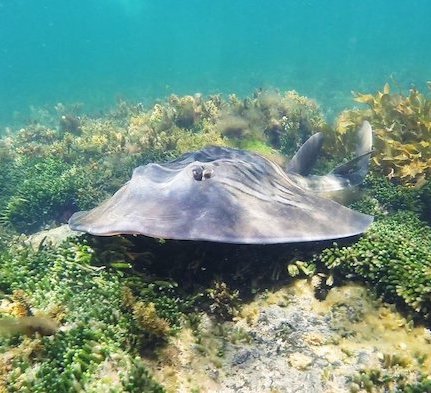 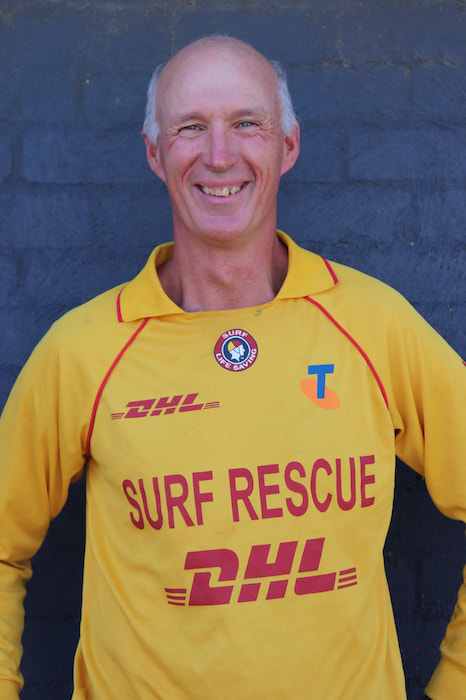 Ken has been a member of Beaumaris Life Saving Club (BLSC) since 1997. He has held many roles within the club including: President, Vice-president, Coach & Training Officer and Member Protection Officer.

He enjoys watching the kids learn new skills and seeing them develop. His favourite part of our club is the peace and quiet by the pole, “a favourite place to sit and watch the club from the water”. 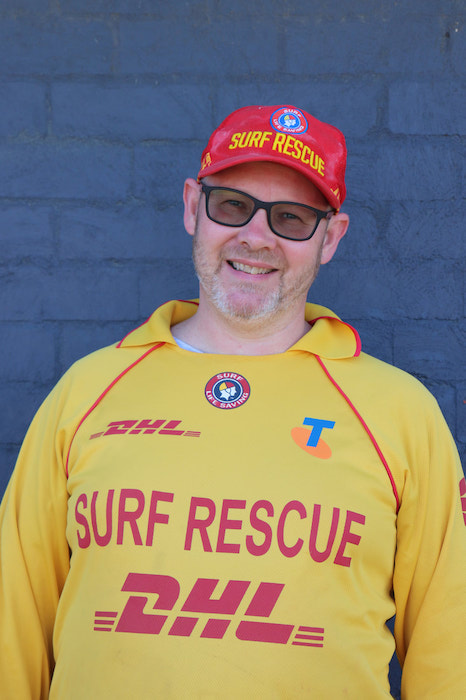 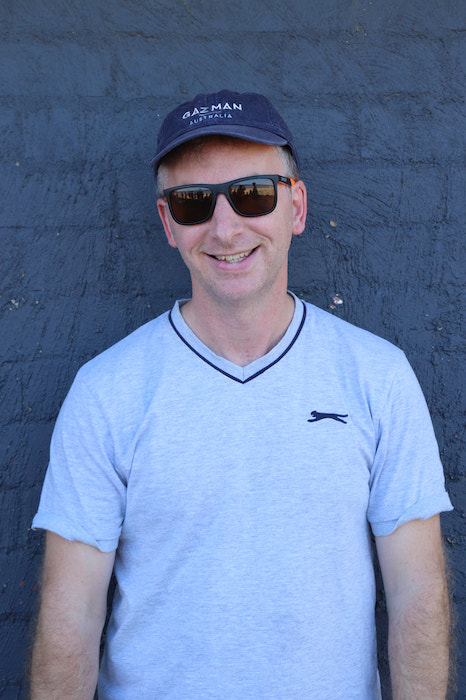 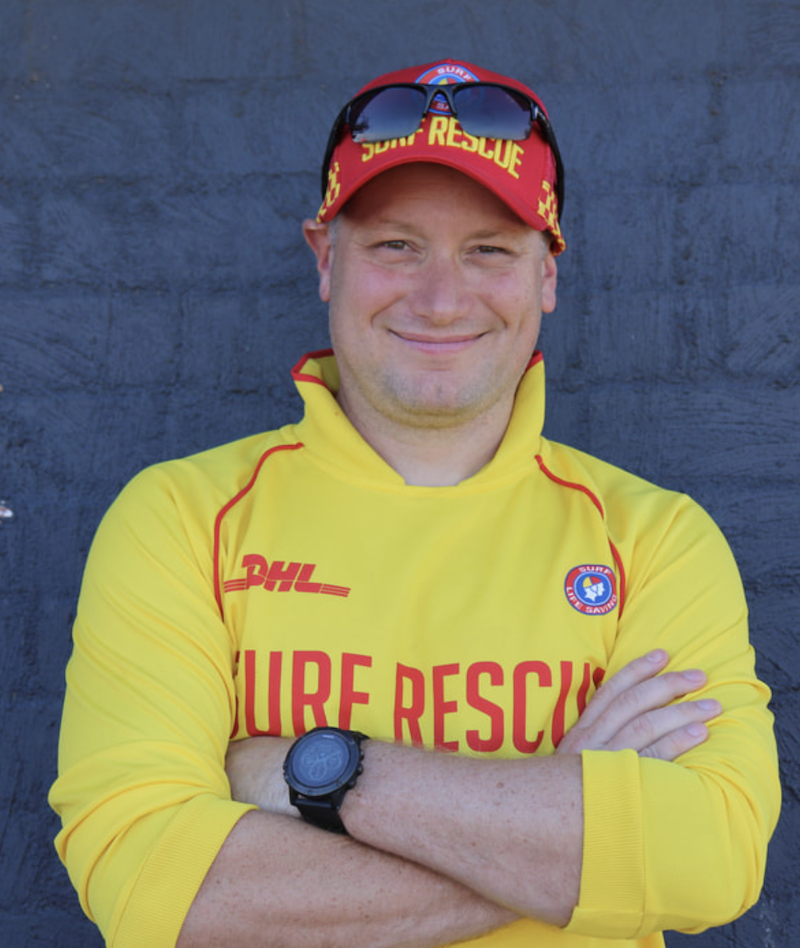 Beaumaris Life Saving Club recognises the Traditional Country of the Boon Wurrung people of the Kulin Nation in Victoria and extends its respect to their Elders, past, present and emerging.